Cheniere’s Sabine Pass liquefaction terminal in Louisiana, currently the only such a facility to export US shale gas overseas, has sent out more cargoes in the week ending February 28 as compared to the previous week.
Five LNG vessels with a combined capacity of 17.6 billion cubic feet (Bcf) have departed the plant since Wednesday last week, the Energy Information Administration said in its weekly natural gas report.
This compares to three LNG vessels with a combined capacity of 11.5 Bcf in the week before.
One tanker with a capacity of 3.5 Bcf was loading at the Sabine Pass terminal on Wednesday.
The natural gas feedstock to the terminal averaged 3.6 Bcf/d during the report week as compared to 2.4 Bcf/d in the prior week. 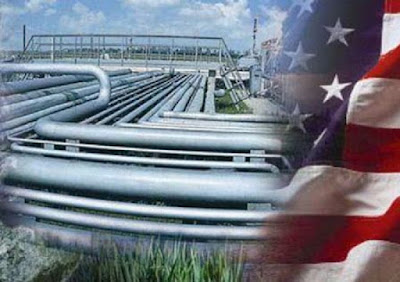 Dominion Energy’s Cove Point terminal in Maryland, the second US facility to produce LNG from shale gas, is expected to ship its first cargo of the fuel soon.
Shell’s 136,985-cbm LNG carrier Gemmata docked at the Cove Point facility on Wednesday to load the first LNG export cargo.
“Although Dominion Energy does not yet report the natural gas feedstock deliveries into the terminal, according to estimates by S&P Global Platts Bentek Energy, the implied pipeline feedgas deliveries averaged 0.45 Bcf/d during the past two weeks and reached 0.8 Bcf/d on Wednesday,” EIA said in its report.
Shell’s Gemmata was almost fully loaded with LNG late Thursday, according to the marine data provider, VesselsValue.
Dominion Energy has previously said that Shell was providing the natural gas needed for liquefaction during the commissioning process of the facility and will off-take by ship the LNG that is produced.
When commissioning is complete, Dominion’s LNG export facility will produce the chilled fuel for ST Cove Point, the joint venture of Japan’s Sumitomo Corporation and Tokyo Gas, and for India’s GAIL under 20-year contracts.
The $4 billion Cove Point facility has a nameplate capacity of 5.25 mtpa of LNG.

Popular posts from this blog 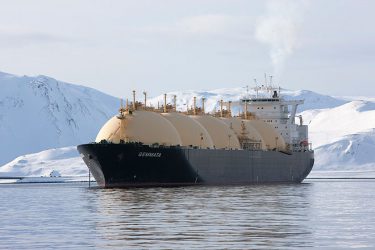 Scott Shields LNG Consultant Houston Katy Texas - Repost from LNG World News  Post update by www.M-SConsulting.com Dominion Energy confirmed on Friday that  the first LNG cargo  from its Cove Point terminal in Maryland, the second US facility to produce LNG from shale gas, has departed the facility. Shell’s 136,985-cbm LNG carrier Gemmata, carrying the first cargo of LNG from Cove Point produced for export, departed Thursday, March 1, Dominion said in its statement. The $4 billion Cove Point facility is currently undergoing final commissioning. “All major equipment has been operated and is being commissioned as expected following a comprehensive round of testing and quality assurance activities,” Dominion said. Shell NA LNG is providing the natural gas needed for liquefaction during the commissioning process and is off-taking by ship the LNG that is produced. When commissioning is complete, Dominion’s LNG export facility will produce the chilled fuel for ST Cove Poi
Read more
March 06, 2018 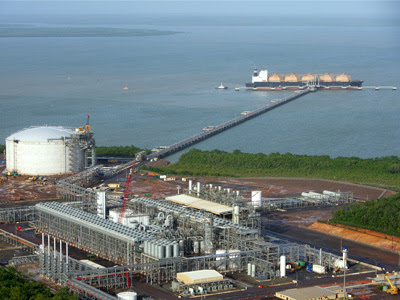 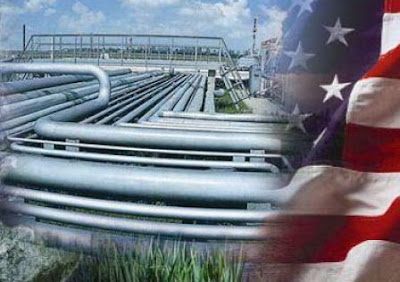